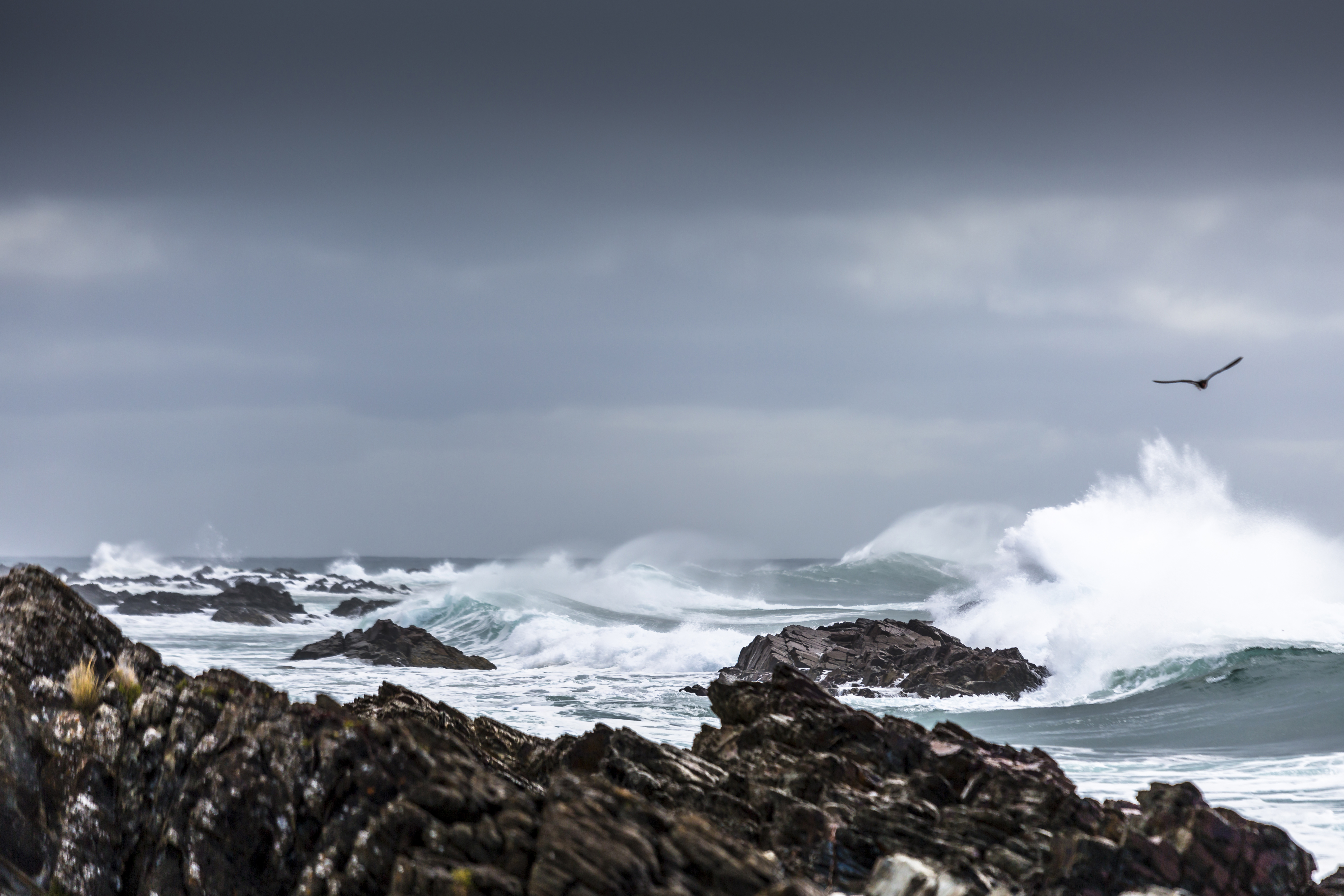 The King Island Racing Club Inc. holds seven race meetings each season at the North Road Racecourse Complex in Currie. These are held during the December/January period with a field of approximately 40 gallopers and 25 harness horses.

Each meeting is a unique day of racing, having both codes running on the same day. Race days are relaxed community gatherings with refreshments and food readily available. The King Island Race Club boasts full TOTE and Sky Channel facilities, a bookmaker and race broadcaster.

The festival has enjoyed a successful and fruitful association with Sharp in recent years, having contributed enormously to the success of previous festivals. Flying our artists and crew on and off the island is a major undertaking and one which Sharp Airlines has embraced with much enthusiasm and reliability. Through this and other sponsorships, Sharp Airlines has made an amazing contribution to the King Island community.

Given our location, performers spend considerable time travelling to and from the island and they are always extremely happy with the services and help provided by all the Sharp Airlines staff and pilots. They arrive on time, relaxed and with all their gear on board.

The Festival of King Island eagerly looks forward to its continued association with Sharp Airlines and we always encourage visitors to the Festival to book flights with them. Sharp can also help with accommodation and holiday packages.

The FOKI crew already has bands and artists onboard for 2018 with plans underway for further sites and staging improvements. This amazing group never really sleeps!

The Festival of King Island event runs over the last weekend in January annually from Friday evening and concludes on Sunday evening with over 20 hours of music, one iconic 100-meter slippery slide down through the coast hills, raft races, pie eating and tug of war and not to forget the all-important music, we expect 14–15 bands to entertain the crowd.

Known for good old-fashioned fun, a laid-back vibe with great bands, great people and great food, join us for the Festival of King Island. You get all this at the lowest festival price anywhere!

The King Island Long Table grew from a very special wedding in 2003. A local lad married his bride, and with friends travelling from interstate and overseas, many of the guests were strangers to each other. Led by their hosts, they worked together to help each other to prepare for a wonderful wedding; they gathered wine, ingredients and made preparations together. A shared camaraderie prevailed, bonds were forged and strangers became friends.

Several years passed and in 2008, our bride and groom, Cynthia and Paul Daniel, reminisced about this special day with Melbourne chef, Lucinda MacDougal. It was then that the seed for a King Island Long Table Festival was planted.

Led by Lucinda, the first Long Table Lunch was held in 2009 and catered for a small group of family and friends. Since then, Long Table has developed into a three-day event and draws visitors from all over Australia and the world.

The Long Table Lunch is now run by a small team of local volunteers in conjunction with visiting chefs to display the best of local King Island and Tasmanian produce.

2018 brings our 10th Long Table and we are excited to be joined again by the team from Pure South Dining. We hope you will join us and enjoy the wonderful friendships, hospitality and delicious produce King Island has to offer.

Back to News Section